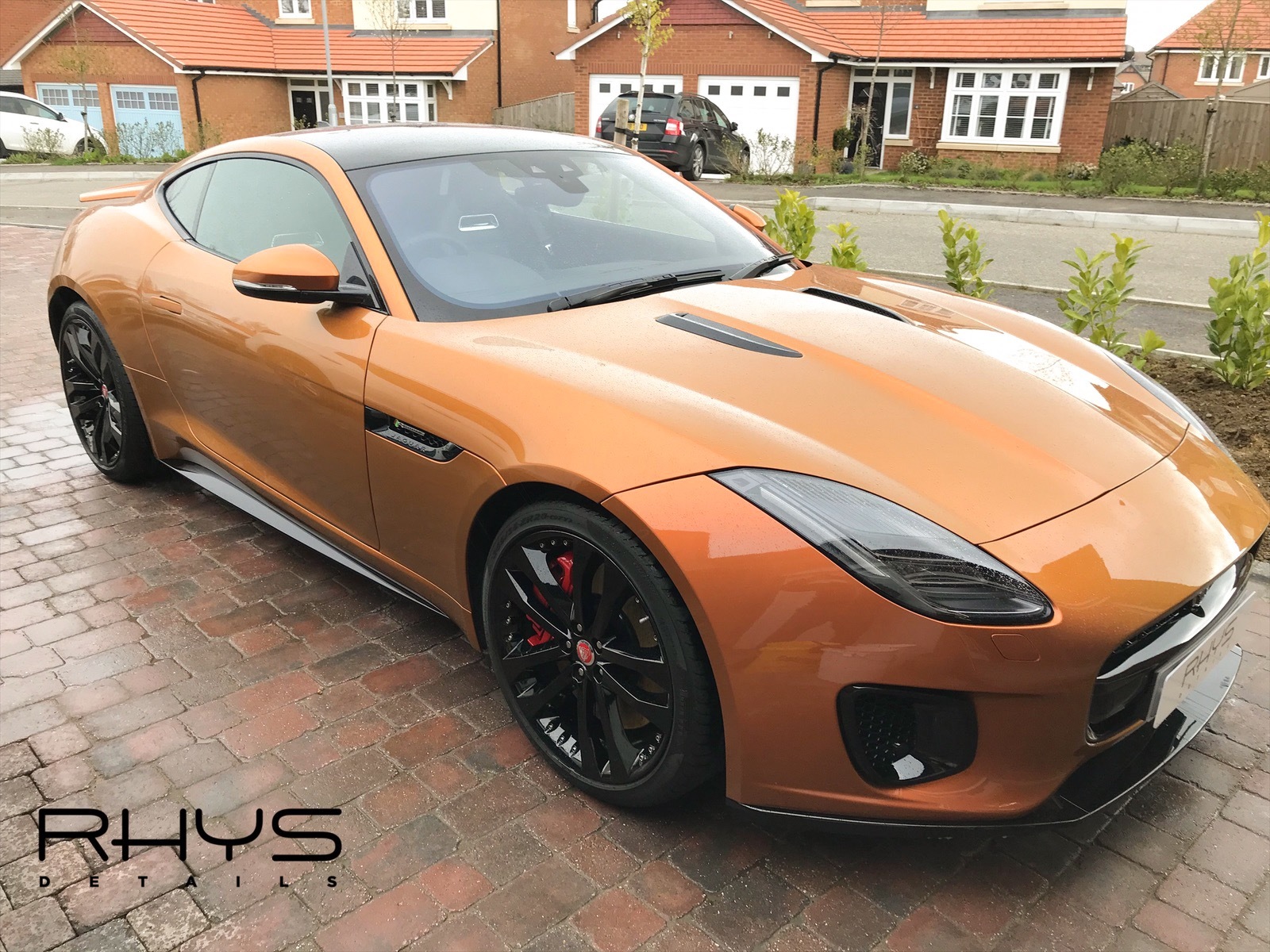 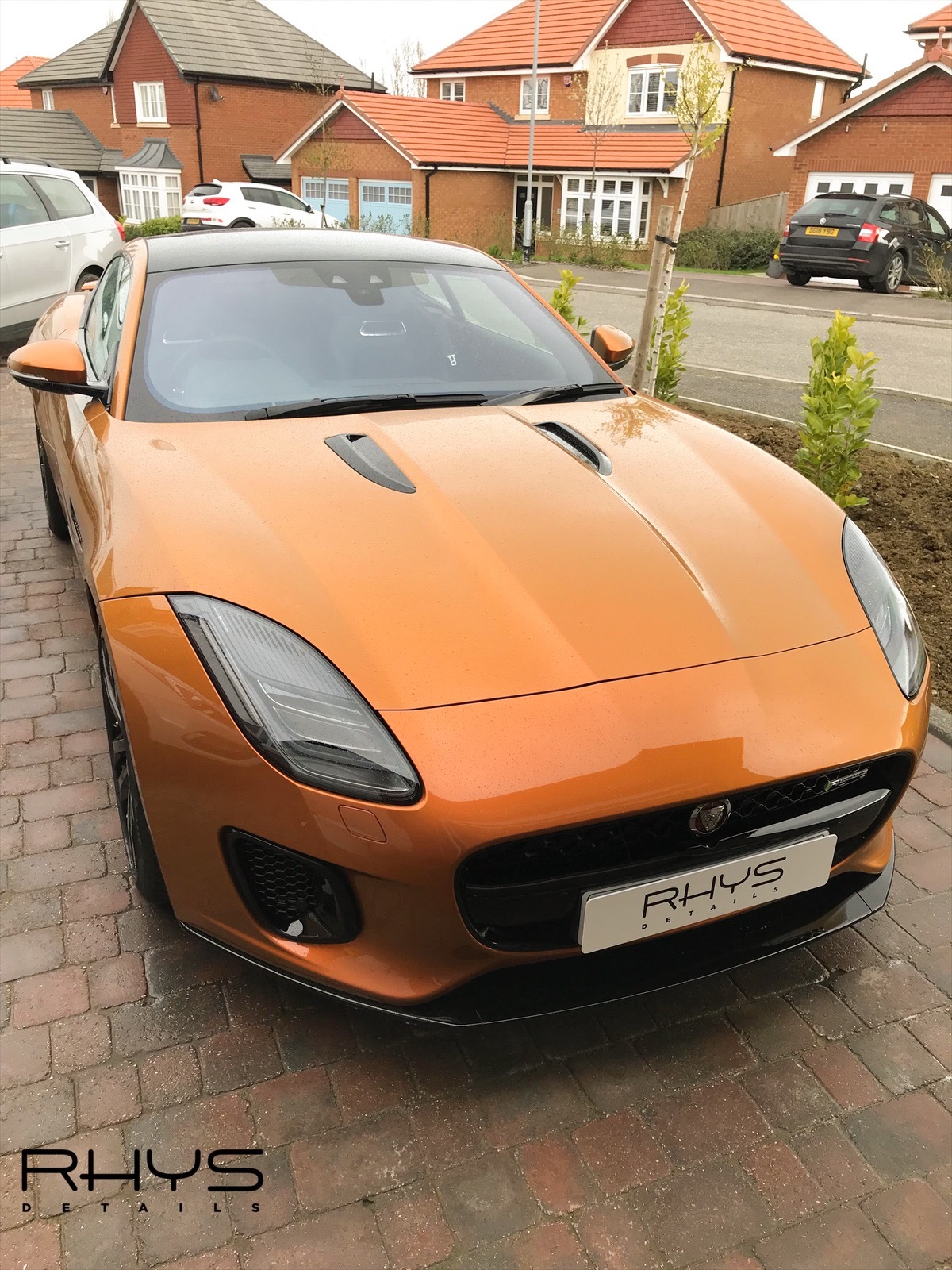 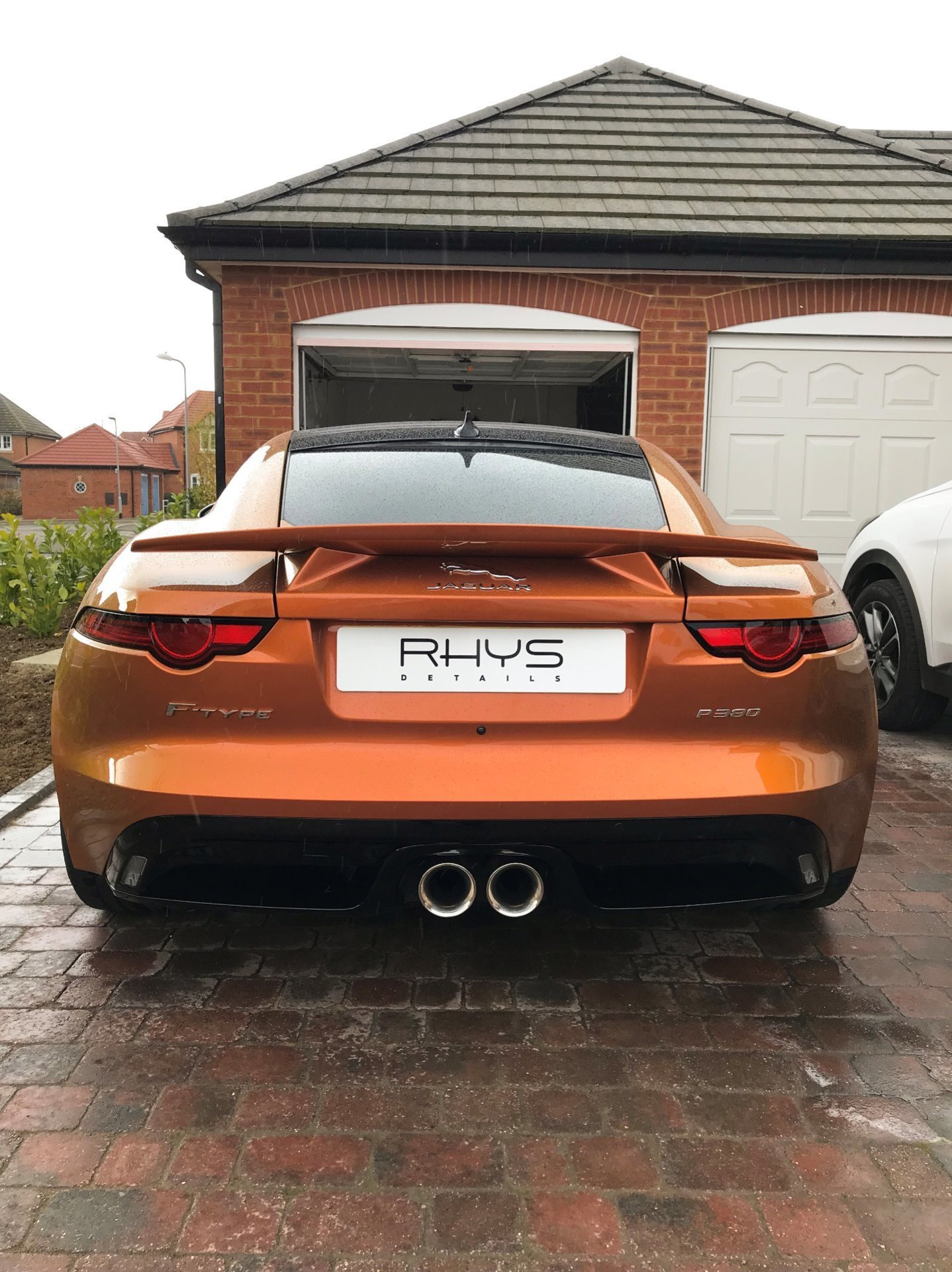 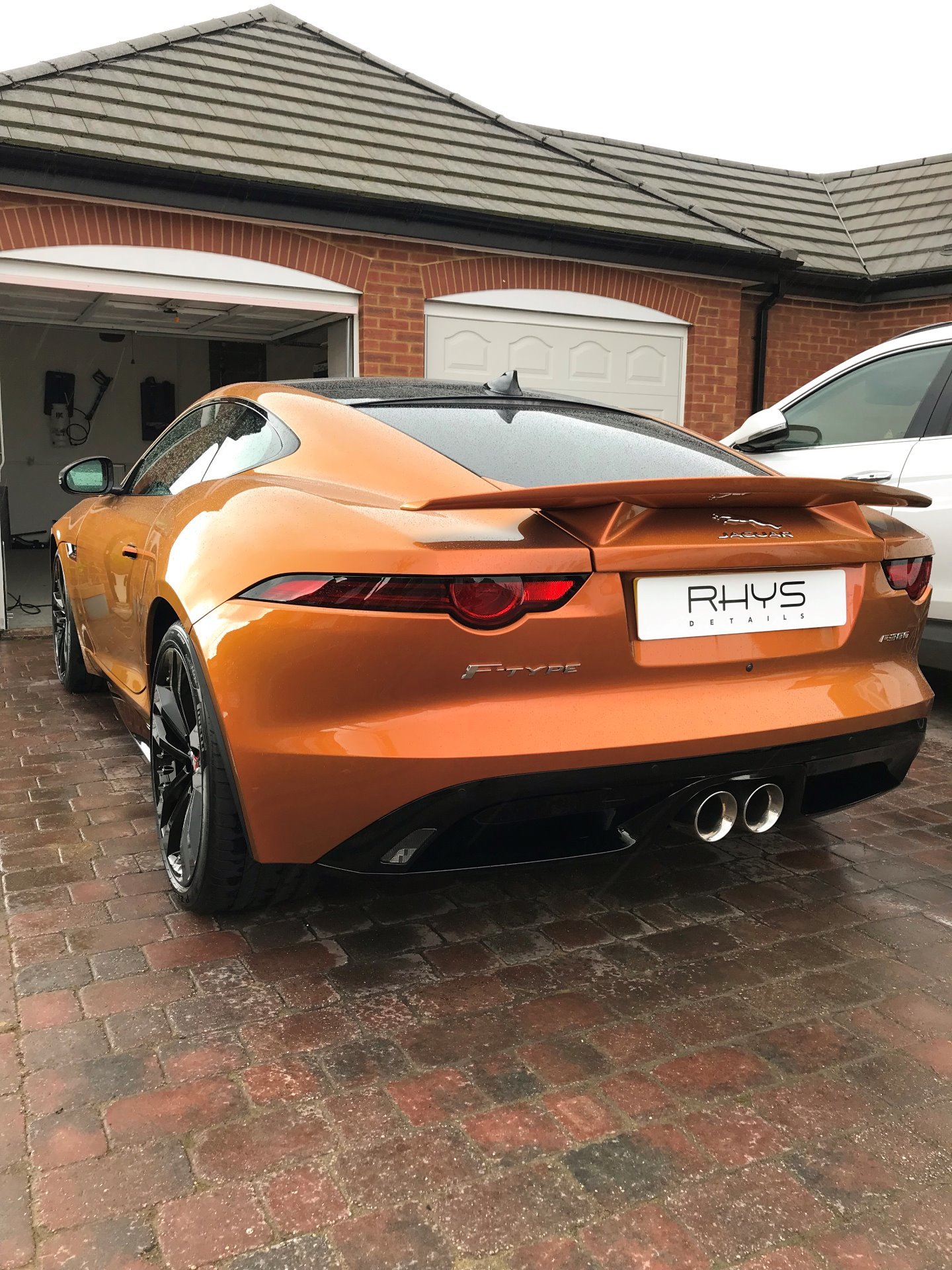 Back to all posts

Posted on 3rd June 2019 at 20:24
If I told you that the list of modifications on this VW t4 short nose swb van would struggle to fit on a twenty page document, you'd probably laugh at me. However, look a little closer because what you see here is a perfect representation of the "less is more" school of modifying.
The owner of this van is no stranger to VW t4's and this one represents the latest of his creations. He is so passionate about them that he has set up a company that specialises in complete turnkey modified t4's with only the customers imagination providing the limits. See www.ultimatedesignstyle.com and you'll see what we mean.
The 2.5 litre ex builders van had certainly seen better days upon commencement of the project. The outer panels were straightened, factory swage lines restored, and no fewer than 300 holes welded up inside the rear of the van. The design brief was to make the van look as OEM + as possible. By this we mean, it had to appear as though this van had left the factory as a custom one off special. Also thrown in the mix were design cues inspired heavily by singer vehicle design http://singervehicledesign.com/ which can be seen in the one off specially manufactured pieces, such as the seat frames, and the style in which the seat have been re-trimmed.
You may be forgiven for thinking the paintwork is a specially blended hue, but you would be wrong, it is in fact the VW fresian green, that it left that factory in back in 2003. Paintwork aside, the engine is largely un modified save for a blanked off egr and new exhaust.
The freshly re trimmed interior features colour coding, alcantara grey seats with singer inspired eyelets showing a hint of contrasting green as an under layer. And in the back, a diamond quilted bed mat spans the length of what was the storage area. Each detail has been meticulously thought out and executed.
So where does Rhys Details come into it? Well we were contacted by the owner and asked to carry out a full detail in readiness for the upcoming show season. This van will be at several VW shows over the summer.
As with any detail we fully inspected the van prior to any work commencing, taking note of any problem areas. As you would expect with a vehicle of this caliber, having just come out of the body shop, there little for us to worry about.
A full safe wash commenced, wheels were deep cleaned, and the engine bay received a thorough stream clean. All our shampoos are neutral ph. Van was dried using plush gsm towels and the air blower to ensure it was completely dry https://www.theultimatefinish.co.uk/bigboi/blowr-mini.aspx.
Inside the studio, a more in depth inspection of the paintwork under studio lights was undertaken, and a small part of the paintwork was test polished to see how the paintwork would react to the chosen pad/compound combination.
A full single stage correction followed (unfortunately I didn't take any pics of the "during" process), the van was wiped down with Gyeon prep https://www.cleanyourcar.co.uk/gyeon-q2m-prep, and Gyeon can coat https://www.cleanyourcar.co.uk/gyeon-q2-can-coat was applied to add gloss, and protect the paint for up to 12 months.
As this van was going to debut at the Telford exhibition centre, we were also asked to polish the inside. Autofinesse triple was used on all the internal panels, sliding door, entry step, and inner roof. The finished effect was well worth the effort, the fresian paint really came to life.
Engine bay plastics dressed https://www.cleanyourcar.co.uk/gyeon-q-m-preserve-trim-dressing, and tyres were dressed https://www.cleanyourcar.co.uk/gyeon-q2-tire, and the glass received a semi permanent hydrophobic coating https://alienmagic.co.uk/glass-pro-hydrophobic-glass-coat-200ml.
We have had the pleasure of working on this van a couple of time now and I hope it's last visit won't be the last time we see it.
For full specs and write up this van was featured in VW bus magazine issue 78. www.vwbusmagazine.com
Check out my Instagram feed for daily updates & offers @rhysdetails
Regards
Jon
Rhys Details
Car detailing in Kent 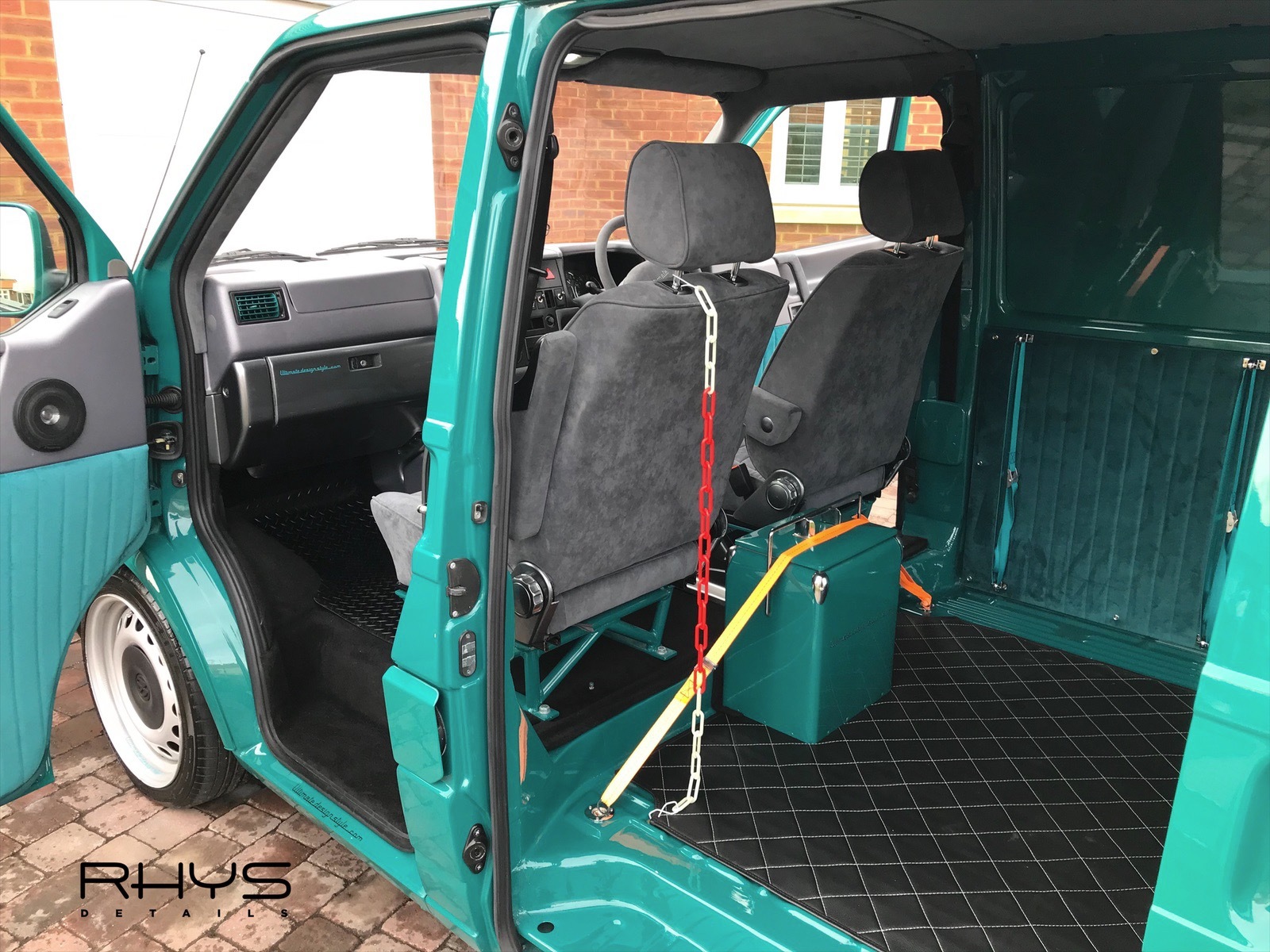 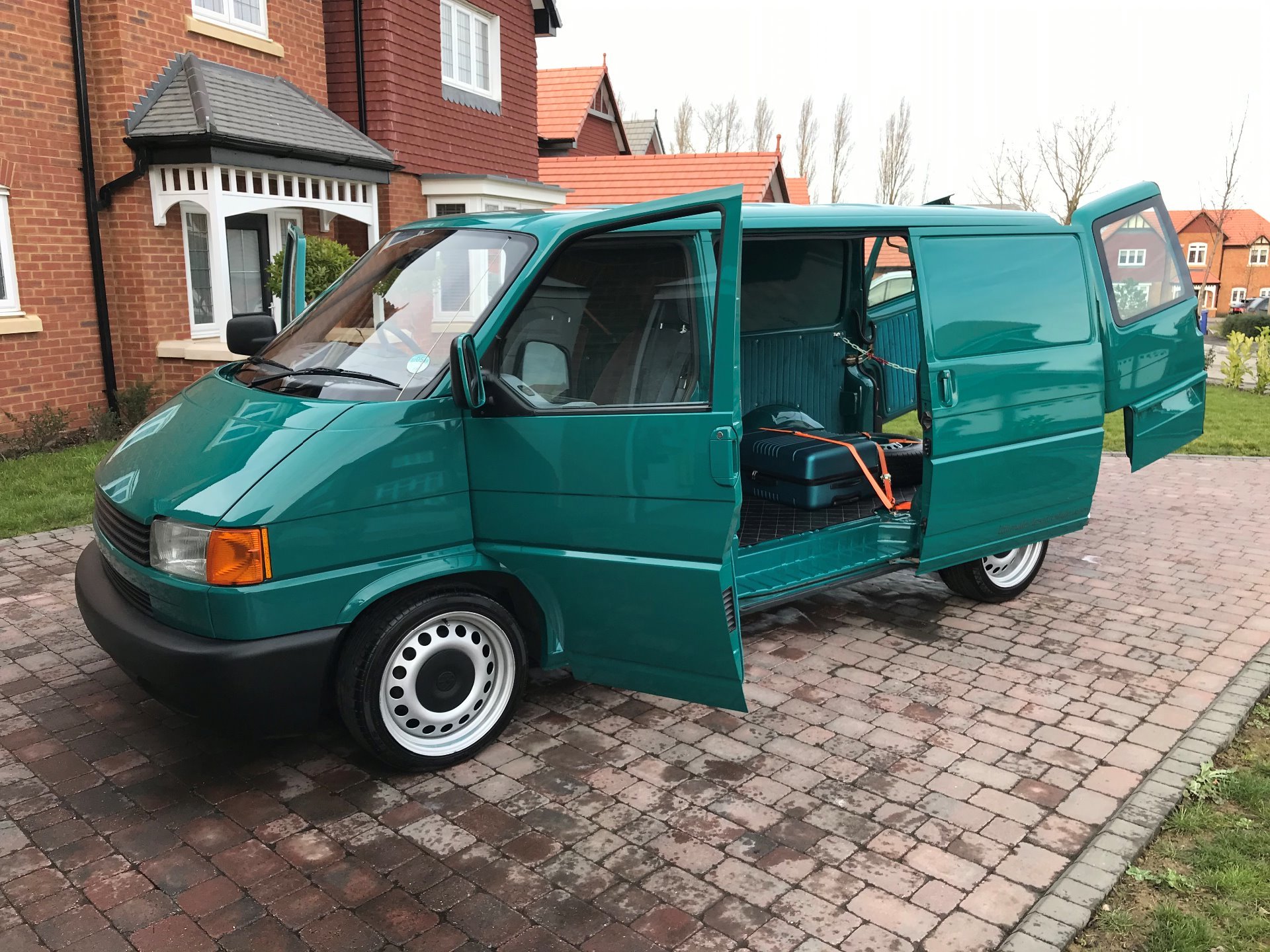 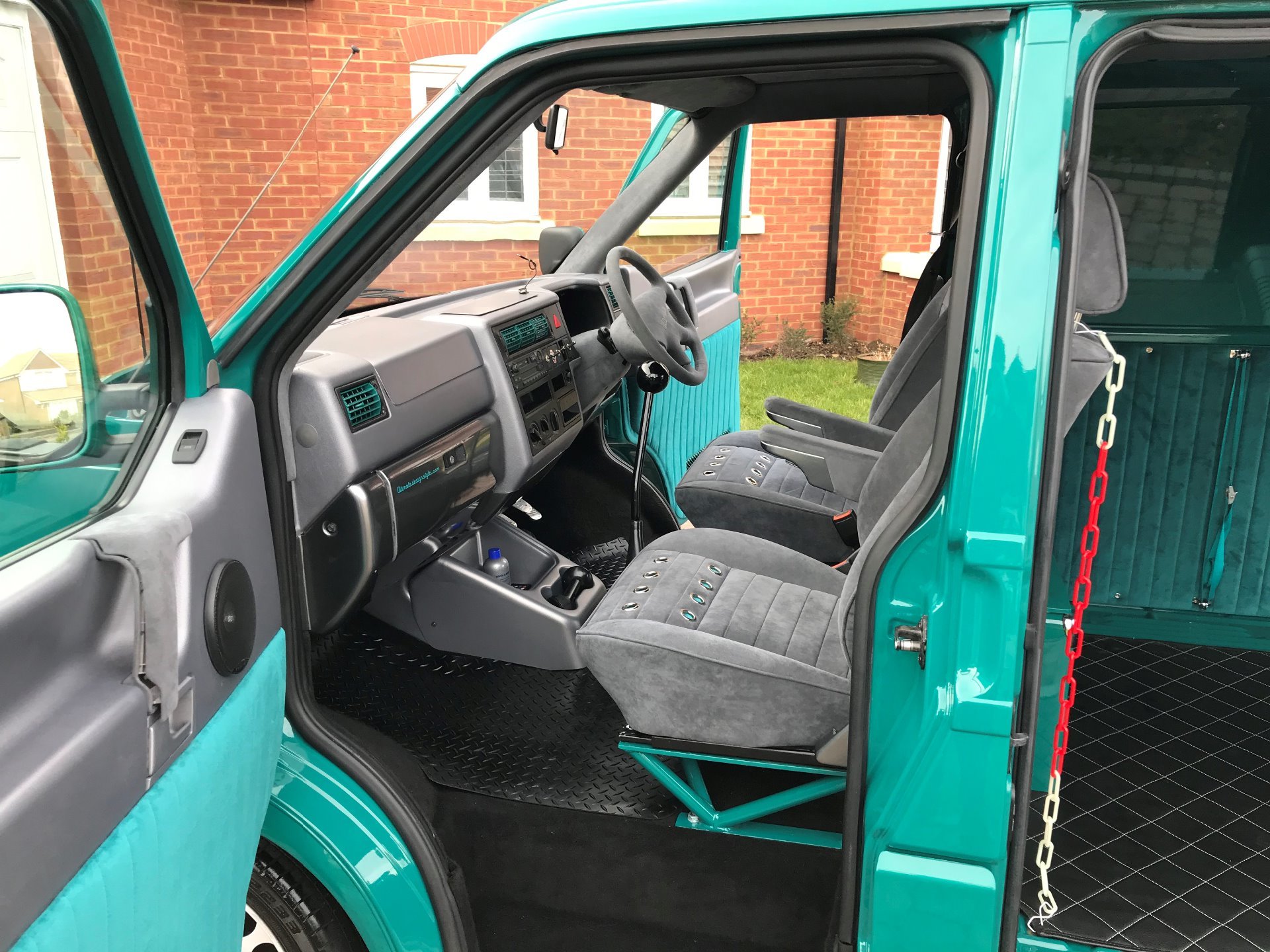 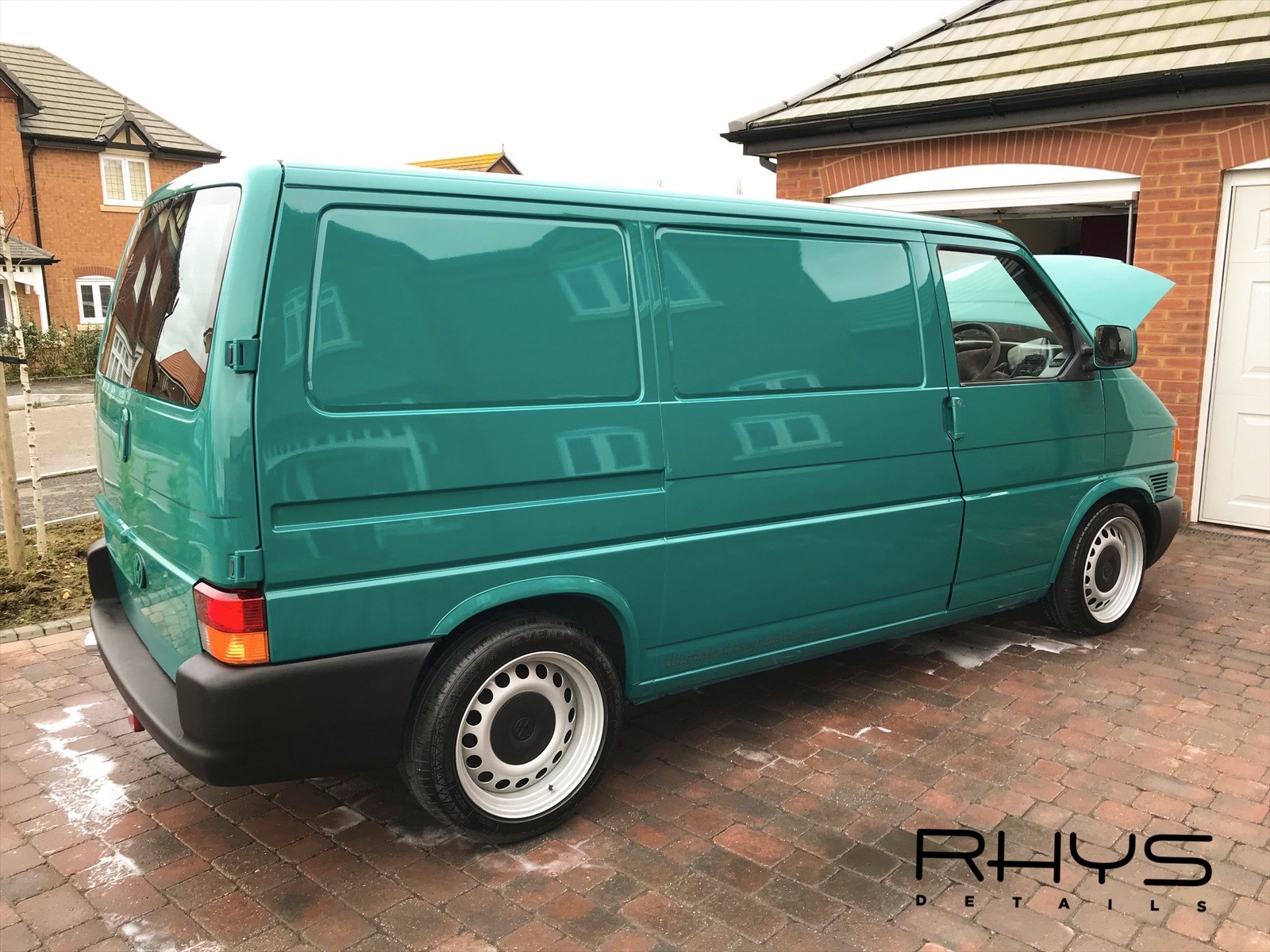 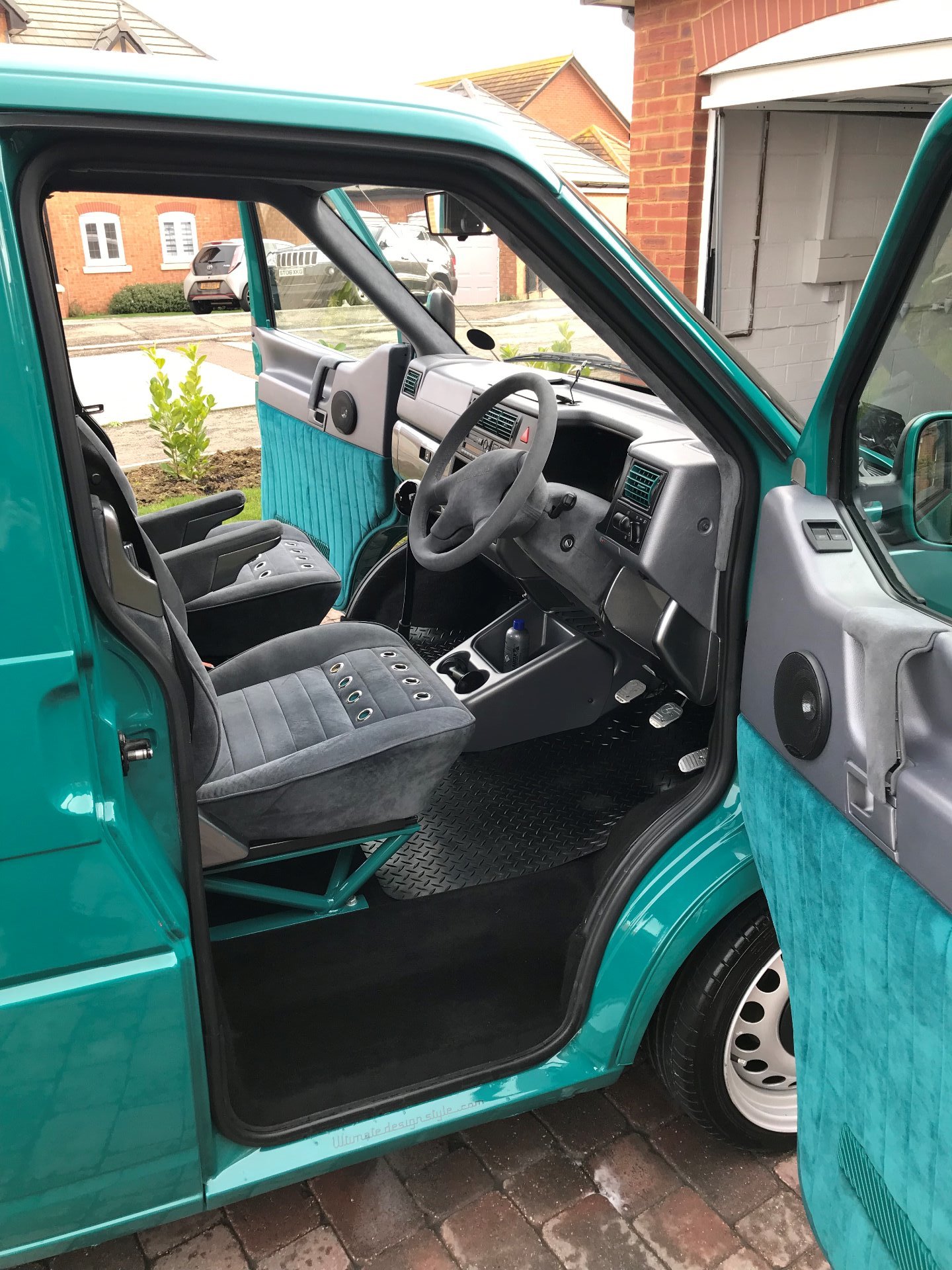 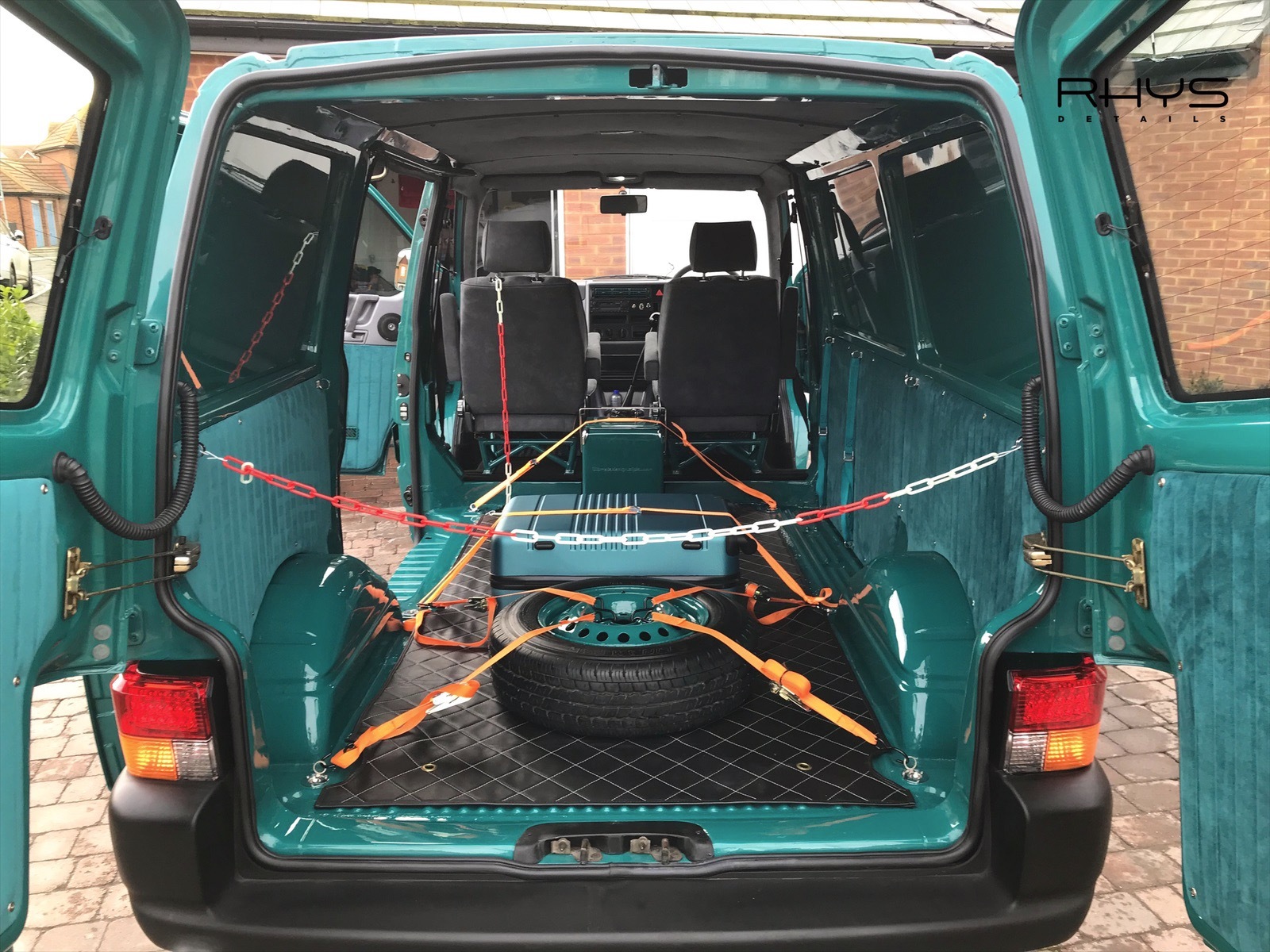 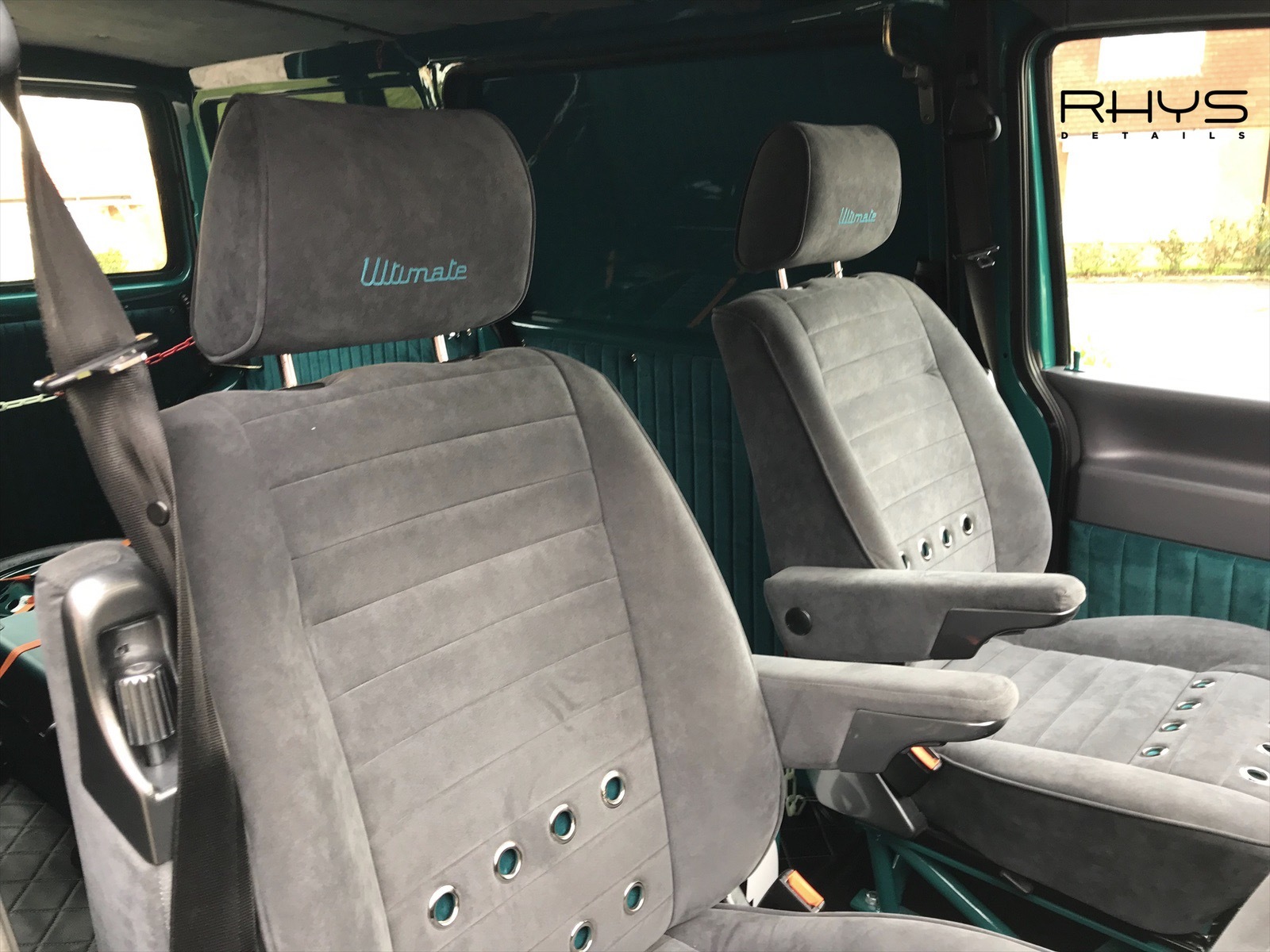 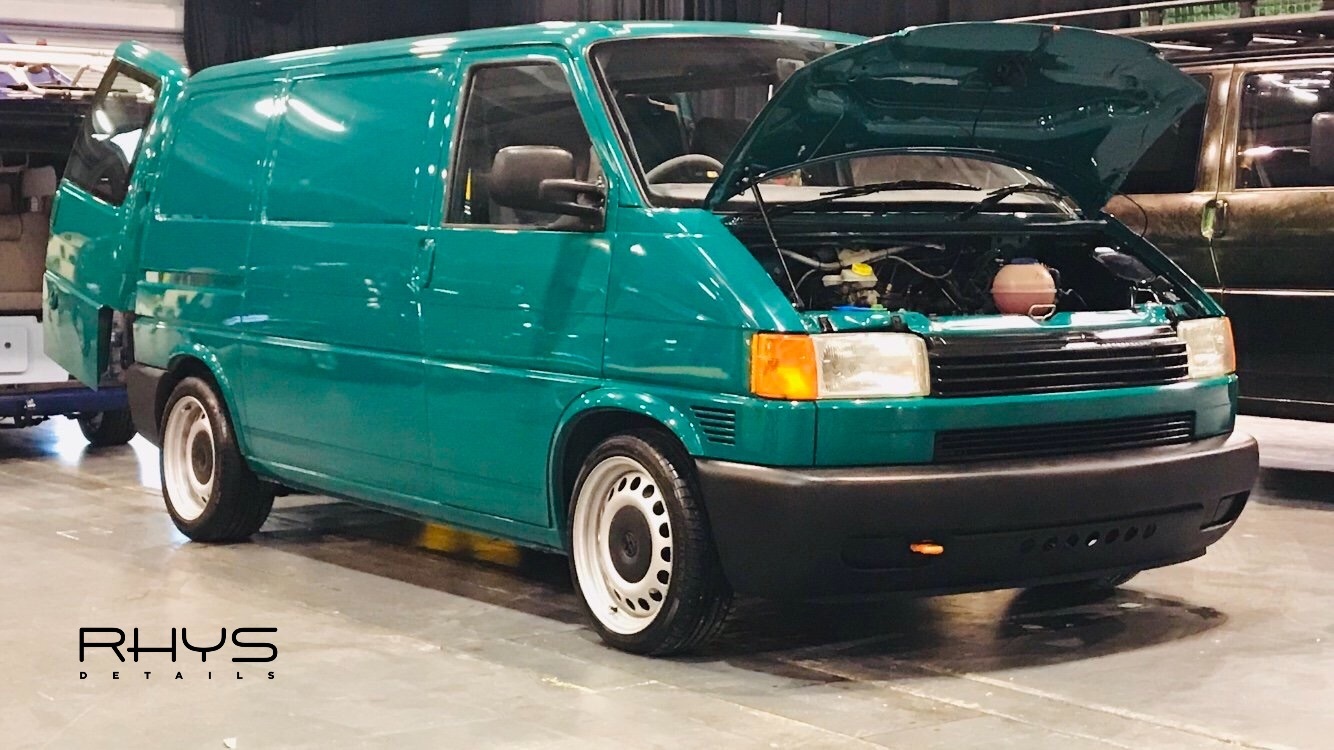